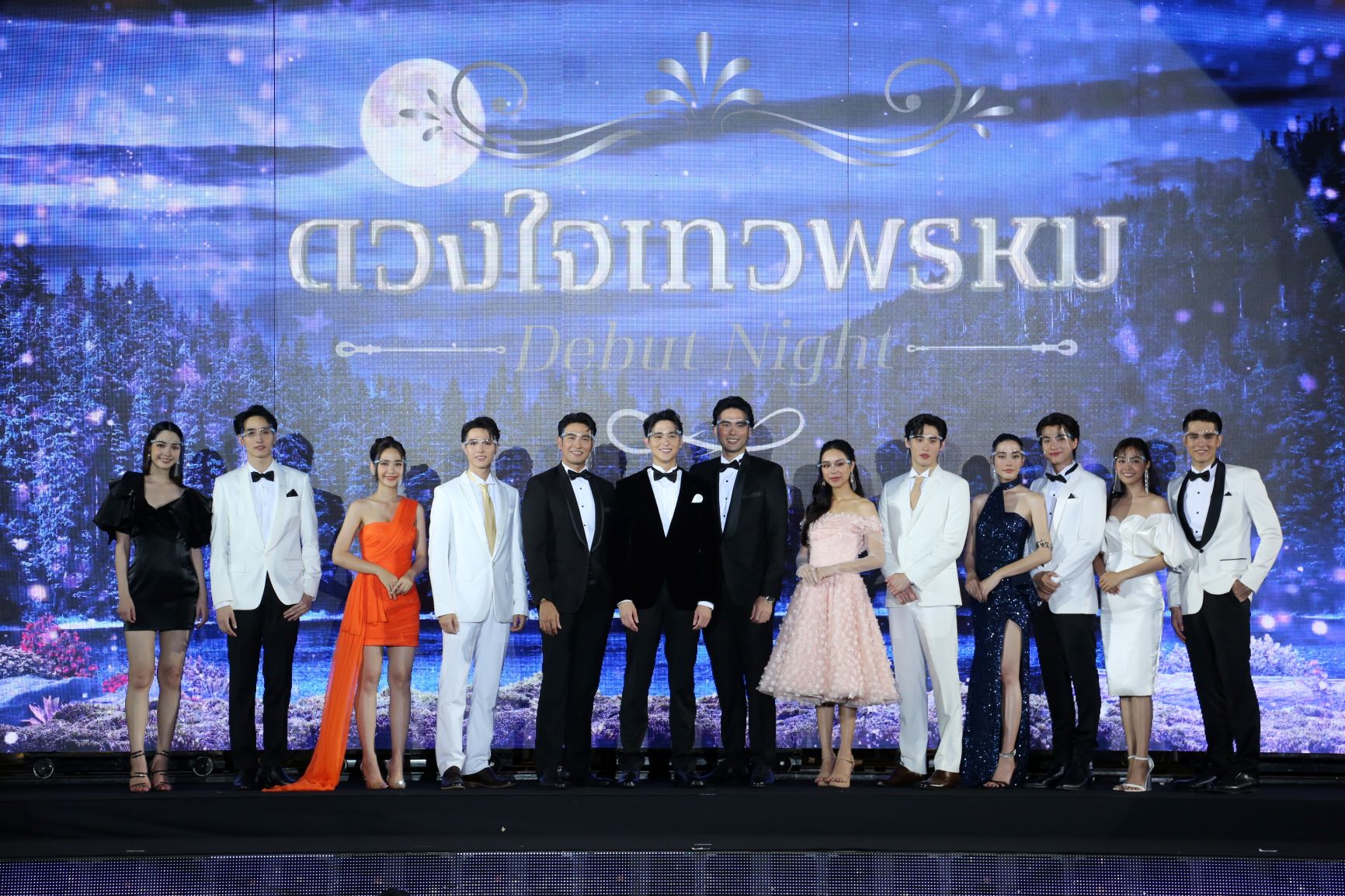 For celebration of the 52nd Anniversary, Channel 3 Thailand launched an event called “Duang-jai Tewaprom Debut Night” to unveil the ten leading roles in the five-drama series of Duangjai Deva Phrom, the sequence story of the Jutathep Princes. The event arranged by the river at Icon Siam.