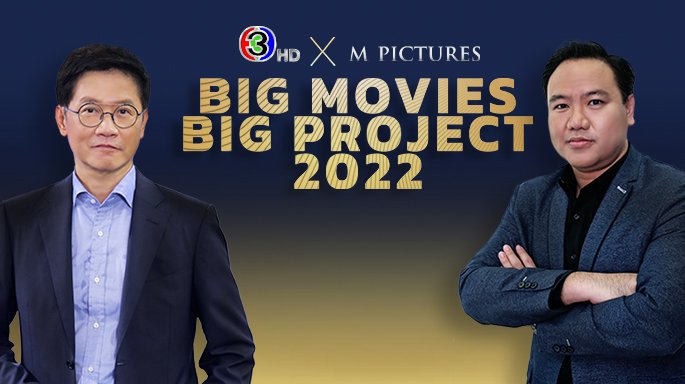 BEC or Channel 3 finalized filmmaking deal with M Picture. The first film will start production soon. Channel 3 used their specialist as a TV drama maker along with highest number of popular actors and actresses in Thailand to support the film. While M Picture is a leading copyright provider and filmmaker with long experiences.
The first film is a romantic-comedy story, called Bua-pan Fun-yab, starred Ann Thong-prasom, a timeless actress, and “Gulf” Kanawut Traipipattanapong a new Channel 3 actor.
The event to announce the deal was on the 4th of February 2022 at Siam Pawalai Theater.
Back
Share :
Related News
15 November 2021