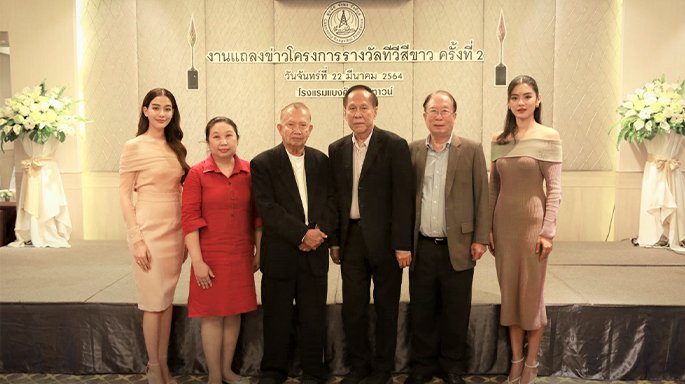 Gina Yeena was also nominated to Best Actress category, from ‘The blind shot’, that was aired in 2019 on Channel 3. Many programs from channel 3 were nominated too.

The awards will be announced on 18 April 2021. (Note: it was postponed due to the pandemic, the new date is to be confirmed later)